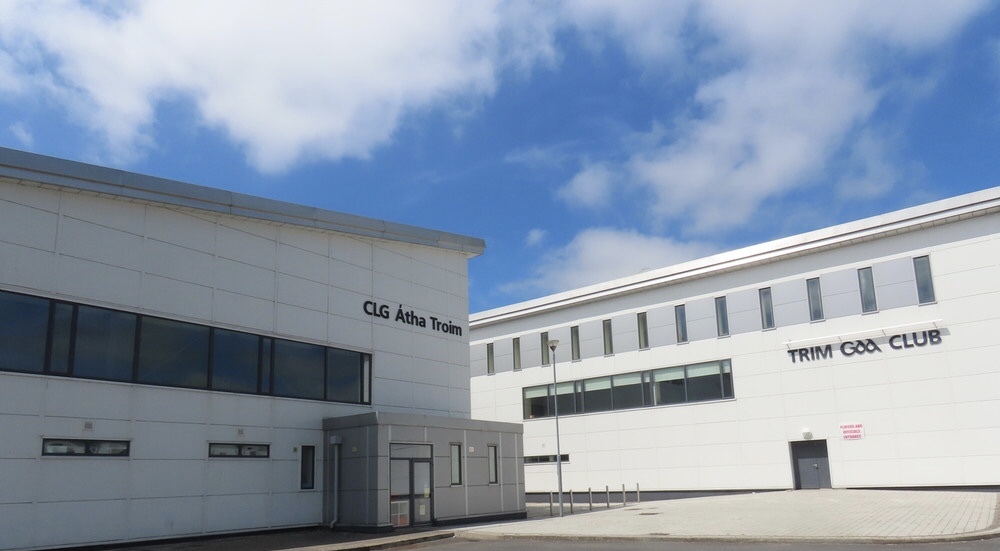 Download our mobile app to hear more about Trim GAA.

On Friday evening, our 2nd team began their championship campaign in good style against Ratoath. Led by captain Owen McGrath, the Trim players started off well with two points from Ciaran Joyce and James Cullen. Ratoath responded in the ninth minute with a quickly take free which caught defenders off guard and resulted in a soft goal conceded. Just four minutes later a miscommunication of intentions led to another goal for Ratoath and the Trim defenders looked disheveled; Trim 0-03 vs 2-01 Ratoath after 15mins.

The second 15 minutes would see a strong fight back from the Trim side and a more balanced game, Trim scoring 5 points to Ratoath’s 1-03. Another quickly taken free resulting in a goal for the visiting side would leave the score line more biased than the game reflected.

The second half started well for the home side, with McGrath pointing twice in 36th & 37th minutes. Ratoath would score only a single point in the 39th minute before Trim swept through with 1-03, including a penalty slotted home by James Murray. Indeed Trim dominated the majority of the second half with Ratoath’s only scores (3 points) coming from frees.

Injury time extended beyond 8 minutes during which time substitute Gary Flemming found the net to secure a comfortable 4 point victory for his team.

That second half display, both defensively and offensively, will surely give Senior team selectors some food for thought. Eoin Sweeney impressed as he helped keep the visitors scoreless from play in the 2nd half, as did Higgins & Phelan from wing back positions.

Every member of Trim GAA would like to offer our sincere ...

While Trim GAA's Lotto has been a very important source o...

Get live information for Club on the ClubZap App